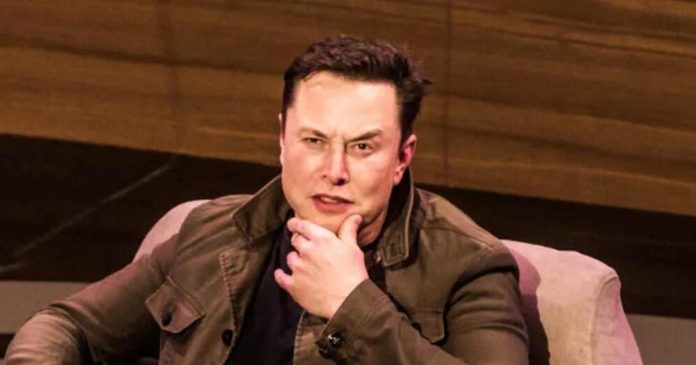 Officials within the Biden administration are discussing whether some of Elon Musk’s business ventures should be subjected to national security reviews, including his takeover bid for Twitter and the operation of his Starlink network of satellites, Bloomberg reported late Thursday.

US officials are uncomfortable with Musk’s suggestion that he will stop supplying the Starlink satellite service to war-torn Ukraine — an endeavor that he says has cost him $80 million, the news outlet reported. A series of tweets with an increasingly Russia-friendly position in the ongoing war with Ukraine has also raised concerns, people described as familiar with the matter told Bloomberg. Particularly concerning are his plans to buy Twitter with a group of foreign investors.

While discussions are still at an early stage, one possibility the US government and intelligence community have to reviewing Musk’s business ventures is through the Committee on Foreign Investment in the United States, a secretive government panel that reviews mergers that could result in a foreign company controlling an American business. A CFUIS review is often enough to quash a deal.

A review of Musk’s $44 billion deal for Twitter could be triggered by the involvement of foreign investors, which reportedly includes Prince Alwaleed bin Talal of Saudi Arabia, Binance — a crypocurrency exchange founded and run by a Chinese Canadian business executive — and Qatar’s sovereign wealth fund.

Musk, the world’s richest person, has taken to Twitter in recent weeks to suggest proposals favorable to Russian President Vladimir Putin to ending Russia’s war with Ukraine. Musk also tweeted on Tuesday that SpaceX, the venture that operates the Starlink network of satellites, is “losing” about $20 million a month providing the service for free to Ukraine, adding “but we’ll keep doing it (sigh).”

Musk representatives didn’t immediately respond to a request for comment, but Musk on Thursday responded to a Twitter user’s suggestion of “It would be hysterical if the government stopped Elon from over paying for Twitter” with a tears of joy and 100% emoji.

Musk is no stranger to scrutiny from the US government. In 2019, Musk’s federal security clearance was under review by the Pentagon after his use of marijuana on comedian Joe Rogan’s podcast in 2018. His top-secret level clearance was under review because the company he founded and leads is certified to launch military spy satellites for the US government and NASA contracts require companies “maintain a program for achieving a drug-and alcohol-free workforce.”

The White House and Treasury Department, which oversees CFUIS, didn’t immediately respond to requests for comment.