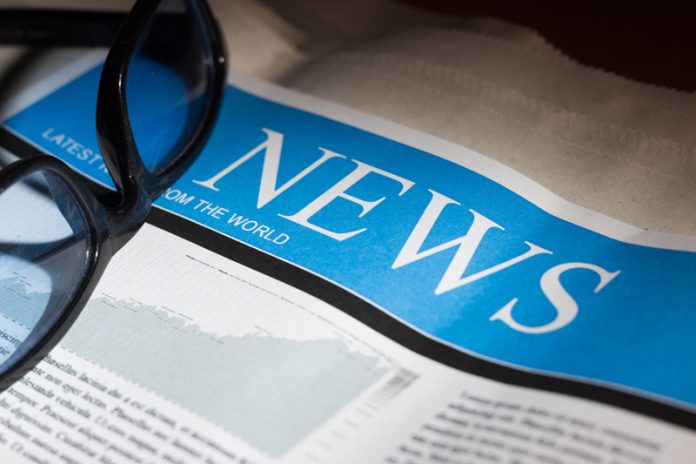 (Reuters) – President Volodymyr Zelenskiy warned Ukrainians to expect another brutal week of cold and darkness ahead, predicting that Russian attacks on infrastructure would not stop until Moscow runs out of missiles.

* A communications line created between the militaries of the United States and Russia at the start of Moscow’s war against Ukraine has been used only once so far, a U.S. official told Reuters. The official, who spoke on condition of anonymity, said that the United States initiated a call through the “deconfliction” line to communicate its concerns about Russian military operations near critical infrastructure in Ukraine.

* Nuclear disarmament talks between Russia and the United States set to take place this week have been postponed, Moscow’s foreign ministry and the U.S. Embassy said.

* The United States is still talking to Russia about a deal to free jailed Americans Brittney Griner and Paul Whelan but Moscow has not provided a “serious response” to any of its proposals, a senior U.S. diplomat said.

* City authorities said workers were close to completing restoration of power, water and heat, but high consumption levels meant some blackouts had been imposed.

* Zelenskiy criticised Kyiv Mayor Vitali Klitschko, saying he had not done enough to help beleaguered residents. Klitschko, a former professional boxer, hit back, saying the criticism was out of place amid Russia’s military campaign.

* In its evening update on Monday, Ukraine’s armed forces General Staff said Russia kept up heavy shelling of key targets Bakhmut and Avdiivka in Donetsk province, and to the north bombarded Kupiansk and Lyman, both recaptured recently by Kyiv.

On the southern front, it said, Russian forces had reinforced positions in occupied territory and were heavily shelling towns on the west bank of the Dnipro River, including Kherson, abandoned by Moscow earlier this month..

* The Zaporizhzhia nuclear power plant in southern Ukraine is still under Russian control and will remain so, the Kremlin said, after a Ukrainian official suggested Russian forces were preparing to leave.

* Reuters could not verify the battlefield reports.

* The Pentagon is considering a Boeing (NYSE:) proposal to supply Ukraine with cheap, small precision bombs fitted onto abundantly available rockets, allowing Kyiv to strike far behind Russian lines as the West struggles to meet demand for more arms.

“I went outside with my child, and my mother was lying in the building entrance, face down, covered in blood. And my father was sitting by her side, saying he was going to die,” Liliia Khrystenko, 38, told Reuters, describing a recent Russian attack on the southern city of Kherson.

Ahead of U.S. midterms, Democrats struggle to find footing on violent crime By Reuters