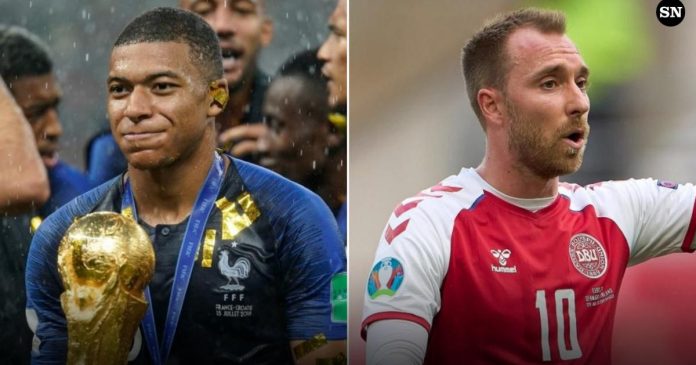 France are hoping to become just the third team to defend a World Cup title in the competition’s long history at Qatar 2022, and they’re off to a strong start already, becoming the first team to advance to the Round of 16.

Les Bleus sent notice to the rest of the tournament field that despite a slew of injuries, they’re more than equipped to make a deep run. Olivier Giroud stepped up with two goals in a 4-1 rout of Australia, and then Kylian Mbappe got both goals in a 2-1 win over Denmark. The six points clinched a spot in the knockouts with a game to spare.

Denmark, Euro 2021 semifinalists, are still in with a shot for the second knockout round berth, but to secure it they’re going to need to defeat Australia on the final day. But the Aussies will be hoping to clinch that last berth for themselves with a win or even a draw (provided Tunisia does not defeat France).

Australia gave themselves a shot at qualifying on the final day by defeating Tunisia 1-0, a result which leaves the African side with little hope given they wrap up the group stage with a match against the world champions.

FIFA have confirmed a continuation of their group-stage final standings and tiebreaking criteria for the 2022 World Cup, with the final positions ranked based on following the system below.

The pre-tournament betting odds for France and other Group D sides in the major global territories are below (odds via BetMGM for U.S., Sky Bet for U.K., Sports Interaction for Canada and Ladbrokes for Australia).

In short, no they do not. FIFA have confirmed third-place teams will not qualify for the last 16, with only the top two nations from each group going through to the knockout stages.

No, the NBA doesn’t have a tanking problem

The ‘Second-most passing TDs for every NFL team’ quiz