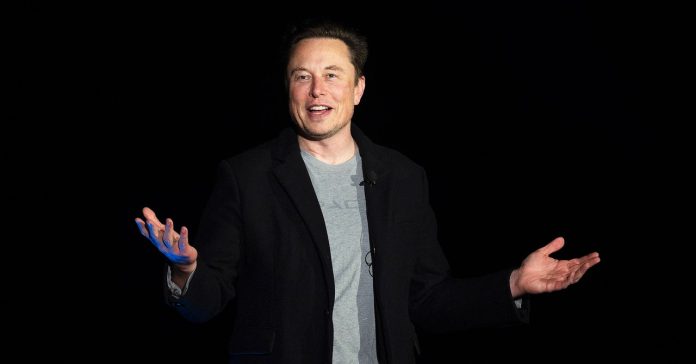 After months spent trying to escape the deal he signed to acquire Twitter, Elon Musk now says he intends to complete the purchase after all. In a letter to Twitter, filed with the SEC today, Musk said he would honor his deal to buy the company for the originally agreed price of $54.20 per share. Twitter said today that it intended to close the deal.

Although Musk has suggested in public statements since he first questioned the deal in May that he could easily walk away from his $44 billion commitment, legal experts were not surprised by the U-turn.

Robert Miller, chair of corporate finance and law at the University of Iowa College of Law, says Musk’s attempt to escape the agreement he had signed was always “an uphill climb,” citing how the entrepreneur had switched from arguing over the contract to accusing Twitter of fraud. For this argument to have worked, he says, the company would have to have committed “a gigantic, like Enron type of fraud,” for which no evidence has surfaced.

Musk announced in May that his acquisition of Twitter was “temporarily on hold,” saying that the company had downplayed the number of spam and fake accounts on the platform. In an August legal filing, Musk accused Twitter of fraud, claiming that there were more bots on the platform than the company had disclosed. In September, after whistleblower Peiter “Mudge” Zatko testified in front of the US Senate that Twitter’s cybersecurity was “a decade behind industry security standards,” Musk added those allegations to his own suit.

Yet by accusing Twitter of fraud, Musk set himself a high legal bar to clear. Fraud allegations are very difficult to prove, Miller says, requiring showing that Twitter not only knew about any problems but also sought to intentionally mislead Musk about them.

The material that came to light ahead of the trial due to start next week in Delaware’s Chancery Court did not lend much support to that argument. “He knows that his best claim is fraud, but they’ve gotten the evidence from Twitter, and there’s nothing that looks like fraud here,” Miller says. “They’ve run out of cards to play.”

Musk’s decision to fold may also have been influenced by the potential for the trial to damage him personally. The entrepreneur watched the internet chew over a tranche of his personal text messages with major figures in Silicon Valley last week. This week he faced what Miller says would likely have been “a very embarrassing” deposition.

With such narrow chances of victory, pressing on in court could have seen Musk do more damage to the company it seemed increasingly likely he would end up owning. That could have jeopardized his relationship with co-investors who had taken some financial pressure off the entrepreneur by agreeing to help finance his acquisition deal, says Ann Lipton, associate professor of business law and entrepreneurship at Tulane University. “The more this continued, Musk risked not only buying a company that was worse off than when he began this process, but doing it with less equity support,” Lipton says.

Better developer platforms are the key to better digital products

From Minute’s Silence To Black Armbands, European Leagues To Honour Pele With Tributes