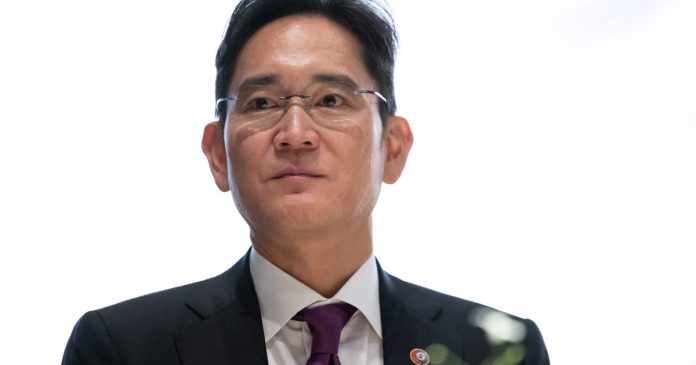 Jay Y. Lee, Samsung’s de facto leader, has been appointed the company’s executive chairman, the company’s board of directors announced Wednesday. The move comes a little more than two months after Lee was granted a presidential pardon for his role in a corruption scandal that rocked South Korea.

The appointment was granted due to “the current uncertain global business environment and the pressing need for stronger accountability and business stability,” the board said in a statement.

Lee was Samsung’s vice chairman and had acted as the company’s de facto head since his father, Lee Kun-Hee, suffered a heart attack in 2014. He faced up to 12 years in prison after being charged with bribery in 2017. The case was part of a corruption scandal that led to the impeachment of former South Korean President Park Geun-hye.

Lee was granted parole and released from prison in August 2021, after serving two and a half years on a five-year sentence on bribery, perjury and embezzlement charges. The pardon, granted in August 2022 by South Korean President Yoon Suk-yeol, was widely seen as a largely symbolic move that would allow him to take control of the electronics giant.

Lee had always denied the allegations against him in court, but his convictions would have prevented him from being able to work for five years and restricted his overseas travel under Korean law.

The Download: the Saudi sci-fi megacity, and sleeping babies’ brains

Are We Heading Toward a Tsunami of Antimicrobial Resistance?