HomeTechnologyNo One on Twitter Is Safe From Elon Musk
Technology

No One on Twitter Is Safe From Elon Musk 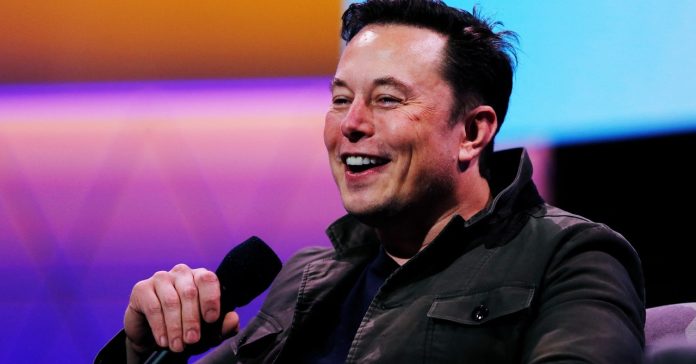 Musk changed his tune this week after he alleged a “crazy stalker” followed a car carrying his young son. Questions about the incident remain, and it’s not clear how an account tweeting aircraft location data publicly available via many sources could be linked to a car incident. But it was enough to provoke Musk to take a hard stance against sharing another person’s real-time or recent location status.

Twitter’s updated policy now covers posts containing what the site calls “private information.” It says people can still share their own data, but not “real-time” or “same day” location information of others without their consent. Twitter also blocks people from sharing photos and videos of private individuals. It offers exemptions for newsworthy events and “issues or events of public interest.” Questions sent to Twitter about how this policy would be enforced were not answered.

The events that led to that new policy suggest that those who want to know what’s allowed on the platform have to study Elon Musk’s tweets, not the company rule book. Yet his pronouncements can be muddled. “Everyone’s going to be treated the same,” Musk said during a Twitter Spaces audio chat with journalists yesterday, during which he conflated posting public flight information with doxing, the practice of posting contact information or home addresses online. “They’re not special just because you’re a journalist.”

Yet it is clear that Musk is giving journalists special treatment by suspending them for reporting information he did not want a large audience to see. CNN called the suspension of journalists “concerning but not surprising” in a statement, and said it would re-evaluate its relationship with Twitter based on a response to its questions about the suspensions. The American Civil Liberties Union noted that Musk has a right to bar journalists and others from the platform, but called the suspensions “an attack on free expression.”

Trevor Timm, executive director of Freedom of the Press Foundation, says Musk’s self-interested acts have shown how moderation on the platform could be further manipulated. If those close to Musk or who fit his business interests want accounts banned, he could make up a new rule to do so.

“He is essentially encouraging people to come to him and say, block this account, block that account, because they know that he will act in his own interests,” Timm says.

Across the Atlantic, Musk might face harsher consequences than public outcry. Members of the European Parliament sent a letter to Musk today, urging him to reverse suspensions of journalists (“It is deeply concerning to us that accounts of journalists have been blocked,” it read). The letter offered recommendations on how he could amend Twitter policies to better comply with the European Union’s new Digital Services Act, which makes online platforms more accountable for harmful content posted by users. Large online platforms must comply with it by 2024.

It is unclear whether Musk will decide to reverse his position and step down from his self-appointed role of censor-in-chief. But if the new pressure on journalists continues, it could lead reporters to take their scoops elsewhere, and their audiences to follow. His actions, Davisson of EPIC says, “certainly could help accelerate the downfall of a company like Twitter. The signs aren’t good.”

The hunt for a universal covid vaccine

Risky Business: Parents, Beware When You Make Your Kids Into Influencers

So why won’t Grayscale? By Cointelegraph

Which Matters More for Health?