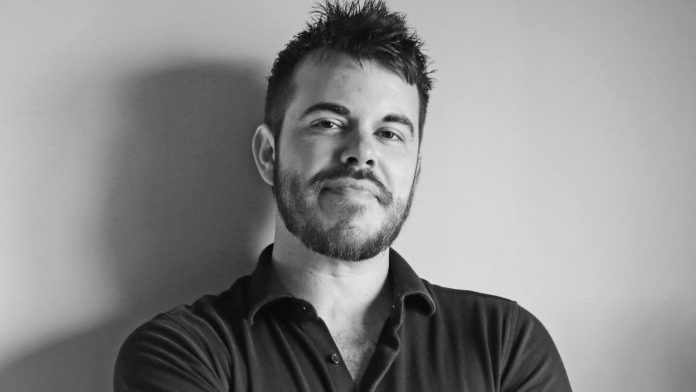 Based between Los Angeles and Chicago, Kadziulis will report to Anthony Rodol, Managing Director, US Music.

Prior to joining YMU, Kadziulis was an independent artist manager running his own artist management company called Mad Ones.

From 2015-2020 Kadziulis was a part of the Chance the Rapper management team working with Pat Corcoran (Haight Brand/Nice Work) in the role of Head of Marketing & Radio Promotion.

There, he oversaw the radio campaign for Chance the Rapper’s No Problem which reached No.1 on the Urban radio chart and No.3 on the Rhythmic radio chart in 2016.

No Problem also won a Grammy for Best Rap Performance in 2017.

During his time with Haight Brand/Nice Work, Kadziulis also oversaw radio and marketing campaigns for Daniel Caesar, Jessie Reyez, Francis and the Lights, and more.

He launched Mad Ones in 2020 with Aluna as his first client, and has since signed Kacy Hill and Brevin Kim, all three of whom will be joining him at YMU.

In his new role YMU says that Kadziulis will liaise with the team to help elevate the careers of his own management clients, while bringing his strategic marketing & radio promotion experience to the company’s wider roster.

Mike Kadziulis said: “I’m excited for this next chapter of my career and to be working with YMU. Matt Colon and Anthony Rodol are building something special at YMU and I’m incredibly excited to be a part of it.”

“I’m excited for this next chapter of my career and to be working with YMU.”

Anthony Rodol added: “We are thrilled that Mike has joined the YMU family.

“He’s an enthusiastic and talented music executive with invaluable experience across all aspects of management, marketing, and radio. He’s a key addition to the team as we continue to grow.”

“He’s an enthusiastic and talented music executive with invaluable experience across all aspects of management, marketing, and radio.”

YMU also launched a US Entertainment division, under the leadership of agent April Tombs in May 2022.

It’s the US Air Force’s 75th Birthday: Take a Look at the Aircraft It’s Flown