HomeSports"Chelsea will be kicking themselves"
Sports

“Chelsea will be kicking themselves” 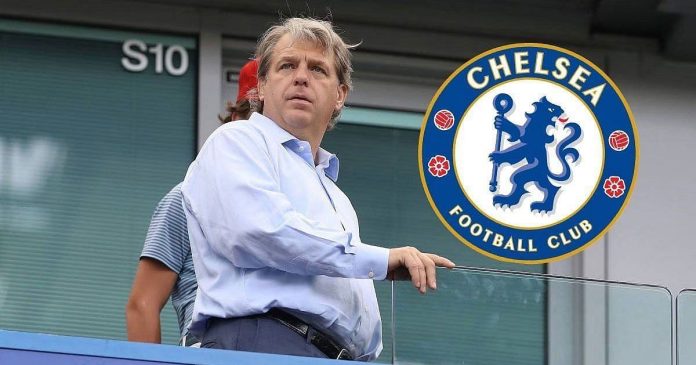 Former England international Glen Johnson reckons Chelsea must be kicking themselves for not signing Josko Gvardiol, one of the breakout stars at the ongoing 2022 FIFA World Cup, in the summer.

The Croatia international was heavily linked with a move to the Blues in the summer, but a deal did not materialise. The RB Leipzig defender has now come on the radar of the biggest teams in Europe, courtesy of his glowing displays at the World Cup.

Johnson, who represented the Pensioners between 2003 and 2007, has said that his former club made a mistake by not signing Gvardiol in the summer. The Englishman told GG Recon:

“They could have signed him under the radar last summer, and now he’s performing brilliantly at the World Cup, with the eyes of everyone on him. By Chelsea not getting the deal done, his performances will have woken up a lot of other clubs who didn’t realise just how good he was. I definitely believe that Chelsea will be kicking themselves, and they’re going to have a much harder task of signing him now.”

Gvardiol, 20, has featured in 19 games for Leipzig this season, scoring once. His deal with the club runs till June 2027.

Argentina inflicted a 3-0 defeat on Croatia in the first semifinal of the 2022 FIFA World Cup on Tuesday (December 13). Julian Alvarez bagged a brace, while Lionel Messi converted from the spot to guarantee Argentina’s passage to the final.

Messi, 35, went up against Gvardiol, the most impressive center-back of the Qatar World Cup during the contest. Their battle returned a conclusive winner in the 69th minute.

If you’re a coach, you tell Gvardiol that he did very well. Stood his ground, didn’t put his foot in, forced him outside, made sure not to foul. Everything you’re taught to do.

But then, in a few seconds, Lionel Messi destroys your entire belief system

If you’re a coach, you tell Gvardiol that he did very well. Stood his ground, didn’t put his foot in, forced him outside, made sure not to foul. Everything you’re taught to do. But then, in a few seconds, Lionel Messi destroys your entire belief systemhttps://t.co/u8eO1PNGhJ

Picking the ball just past the halfway line, Messi started dribbling along the right flank. Gvardiol quickly got involved but failed to dispossess the Argentina captain as he breached the final third.

Just outside the box, Messi used his burst of pace and clever change of direction to leave the Chelsea target for dead before cutting the ball back for his strike partner Alvarez from the byline.

The Manchester City man applied a first-time finish to triple Argentina’s advantage. La Albiceleste now await the France-Morocco winner in the final on Sunday (December 18), while Gvardiol and Co. will take on the loser of that contest a day earlier in the third place playoff.

Could Kevin Durant wind up in Portland?

Adani Group Rules Out Changes In Price, Dates Of Sale Of New Shares