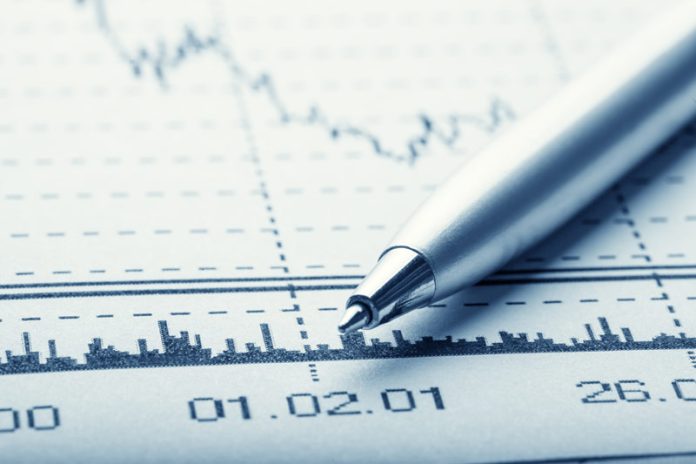 LONDON (Reuters) -The Bank of England set out operational details on Wednesday of its plans to start selling some of the 19.3 billion pounds ($23.2 billion) of long-dated and index-linked gilts which it bought from Sept. 28 to Oct. 14 to stabilise financial markets.

The BoE is keen to sell in a “timely” way the bonds it bought to halt a fire sale of assets by British pension funds, which was triggered by a slump in bond prices after then-finance minister Kwasi Kwarteng’s Sept. 23 mini-budget.

The central bank had previously said sales would begin in the week starting Nov. 29, and that the volume sold would depend on demand from investors – in contrast to its fixed auction schedule to sell gilts bought for quantitative easing purposes.

Wednesday’s announcement gave more details of the BoE’s plans. The BoE intends to offer gilts for sale on Tuesdays, Wednesdays and Fridays, giving minimum prices that it will accept before each sale.

In addition, the BoE said it would not sell gilts at prices lower than the market prices which prevailed during the half hour period from 3 pm to 3.30 pm (1500-1530 GMT) when it would accept bids.

“There will be instances when the Bank could sell a larger volume of gilts if demand is particularly strong, but also times when the Bank will sell few or no gilts if there is insufficient demand,” the BoE said.

The BoE added that it would generally not sell a gilt which had fallen sharply in price on the day of the sale, or if it was scheduled for sale by the United Kingdom Debt Management Office (DMO) in the two weeks before or after.

On days when the DMO had held a long-dated gilt auction, the BoE would only sell index-linked gilts and vice versa.

The BoE said it would publish details of the gilt sales as soon as possible after each sales window closed.

Meet Nicole Buffett, the granddaughter of legendary investor Warren Buffett, who has made a living off of NFTs

Behind Google Worker Protests of an Israeli Government Cloud Deal