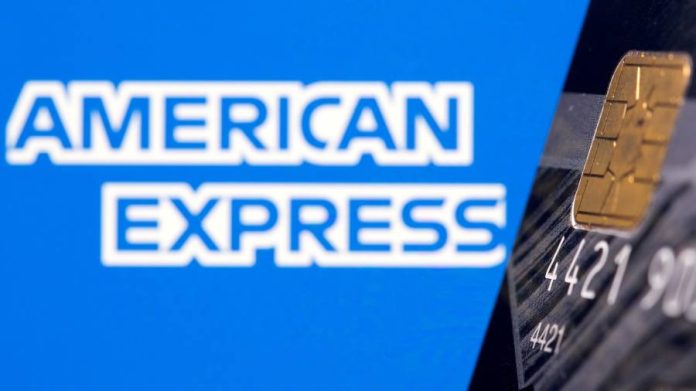 American Express set aside more money for bad loans than Wall Street expected, sending another potential warning about the health of the US consumer at a time of high inflation and rising interest rates.

The credit card company built its reserves for bad loans by $387mn in its third quarter, a reversal from the $393mn “release” a year ago, it stated in its third-quarter results on Friday.

That took Amex’s provisions for credit losses to $778mn as of September 30, up from $410mn three months earlier and ahead of analysts’ forecasts for $717mn, according to a FactSet survey.

Many of the biggest US banks have recently added to their provisions, as they worry an aggressive campaign by the Federal Reserve to tighten monetary policy could result in more borrowers falling behind on loans.

Amex said the build-up in reserves and the increase in provisions were a result of “growth in card member loans and changes in macroeconomic forecasts . . . as well as higher net write-offs in the current quarter”.

Still, the percentage of reserves compared with its total loan book fell to 3.2 per cent compared with 4.6 per cent at the beginning of 2020.
“Relative to pre-pandemic levels . . . our credit profile is stronger today,” chief financial officer Jeff Campbell said.

Amex, long a barometer of spending by the wealthy, has sought to court a younger generation of customers. Last year, 75 per cent of its new Platinum and Gold consumer card acquisitions were millennials or Gen Z customers.

That may help the company achieve its long-term revenue growth targets, but also leaves it with a broader customer base from which loans could sour as economic conditions become more challenging.

The jump in provisions contrasted a better than forecast result overall from Amex, which suggested consumer and business spending remained robust despite concerns about a potential economic slowdown.

“We have not seen changes in the spending behaviours of our customers, but we are mindful of the mixed signals in the broader economy,” chief executive Stephen Squeri said.

Spending across its network jumped 19 per cent compared with last year thanks to higher transaction volumes in all client segments. Large corporations spent 43 per cent more than they did last year, and international spending on travel and entertainment surpassed pre-coronavirus pandemic levels for the first time in the third quarter. Spending in US and international consumer markets rose 22 per cent and 34 per cent, respectively.

Amex shares were down 3.2 per cent in early-afternoon trading on Friday.