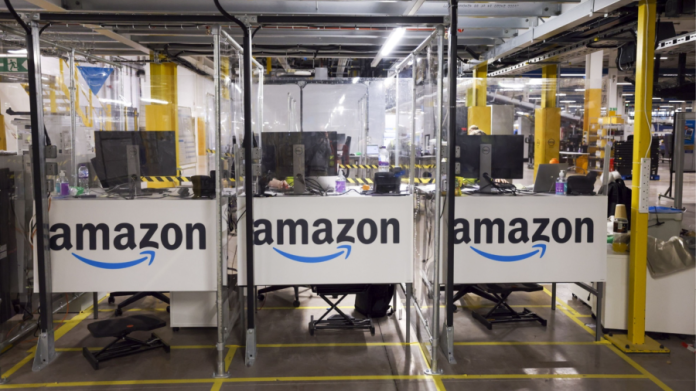 Amazon is launching a portal for buying insurance in the UK, challenging established price comparison sites in the latest indication of Big Tech’s growing ambitions in financial services.

In insurance, it offers extended warranties for some products purchased through its online store and, in India, car insurance via a partnership with Acko.

But the launch of an insurance aggregator in the UK could pave the way for a more expansive push into personal finance products in one of its largest markets outside the US.

“Certainly, there are opportunities to improve other insurance shopping experiences as well,” he said.

The Seattle-based ecommerce giant will hope to succeed where rival Google failed in online comparison sites. Google Compare, a tool for comparing car insurance, credit cards and mortgages, was shut down in 2016 after operating for several years in the UK and a year in the US.

Amazon wants its portal to be a direct competitor to sites such as Moneysupermarket, Uswitch, Compare the Market and GoCompare, although it currently only has three insurance providers.

It will allow customers to compare and purchase buildings and contents insurance from a range of providers, without leaving its website. Its first three partners are Ageas, Co-op and LV, with more suppliers promised “early next year”. The portal will also allow customers to review their providers.

Amazon will take a commission from each sale and said that customer data collected during the application would be ringfenced from the company’s other business units, including its fast-growing advertising division and its Ring home security cameras.

Feifs said that it would only select providers that meet the “Amazon Standard of Cover”, which includes timeframes for claims handling as well as coverage for the most common claims, and that price was “not part of the discussion”. “We are far from taking all comers to the Amazon Insurance Store,” he said.

Britain has long been one of the world’s most active markets for price comparison sites, unlike the US where most insurance is purchased directly.

Online aggregators have generally benefited from the cost of living crisis, as customers shop around for savings. Shares in Moneysupermarket rose 7.5 per cent on Tuesday after it reported that third-quarter trading was ahead of expectations.

However, the industry is still adapting to new regulations that came into force earlier this year. These rules prevent “price walking”: a gradual increase in premiums when customers renew every year, which had encouraged switching in the past.

From Peru to Uganda, activists call on Deutsche Bank to drop fossil finance By Reuters

The Marty McFly Rankings Week 2: USC is back, baby!